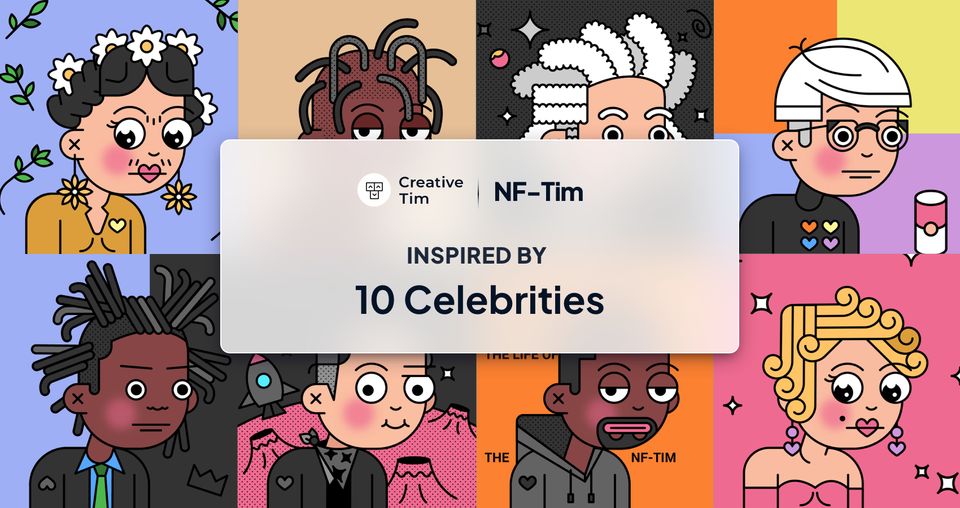 Celebrity Meta-Humans are NF-Tim’s most special NFTs in terms of rarity. NF-Tim by Creative Tim collection includes three types of NFTs: Meta-Bots, Meta-Humans, and Meta-Tims. Only ten NFTs in the Meta-Humans category are the rarest.

When we first came up with the idea of having a limited number of NFTs that would be the rarest, we knew they should have a great story behind them. Therefore, in the making process of our Celebrities, we were inspired by ten real celebrities with amazing stories. They all have in common two things that we believe in: creativity and innovation.

Check out below who those ten people who inspired us are and why we appreciate them so much.

We were inspired by Frida Kahlo’s uncompromising way of building an identity in art. The difficulties she faced in her life, combined with surrealism, make us willing to dream and push harder for our goals. Frida taught us to appreciate our bodies, our identities, and our minds. She gave us strength and she made us free.

Travis Scott and his musical talent inspired us because he managed to become one of the biggest and most influential figures in youth culture by combining lyrical stories with visual stories. He showed us there is no limit; that the artistic act can start on a stage and can end in a digital world. Travis has the vision, the aesthetics, and an unstoppable will to push the music to the next level by using video games, graphic design, and videos. He has no limits!

Albert Einstein's genius inspired us. One of the greatest minds, he revolutionized our understanding of space and universe, he helped us expand our minds, and he made us see the bigger picture. His thought patterns were highly visual and even if his interest in the visual arts was limited, we truly believe that his ideas about space and time opened a new road for artists who embraced the notion of the fourth dimension and explored kinetic art.

We were inspired by Andy Warhol, the man who made commercial illustration and graphic design to be cool. He combined the traditional ways of doing arts with design software, photography, and video. From magazine typography to fine arts and movies, he managed to push everything to a new level and become one of the most famous designers. As he said “Don’t think about making art, just get it done”!

We were inspired by Jean-Michel Basquiat, a young graffiti artist who advanced his social and political view from street straight to art galleries. His short life influenced the entire art industry of the modern days, including music. At the age of 20, he became a real rockstar in the street art world, and because of him, this form of art started to get more appreciated on a large scale. His romantic feeling about the way his idols become famous made him accomplish his dream, and we consider we had a lot to learn from his way of doing things. He once said, “I start a picture and I finish it”.

We were inspired by Elon Musk, but who is not inspired by him? The genius of our modern world showed us how you could stay focused and work on different dreams at the same time. Elon's activity revolutionized space the industry, telecommunications, automobiles, the Internet, robotics and even the advertising. He sent his own car to space, how cool is that?

We were inspired by Kanye West, the man who redefined rap music and street fashion. He is humble, funny and sometimes his mind can go really crazy, and this is why we love him. He inspired people using his inner child, and he taught us to have faith. The reason why he is one of the best is the hard work and the way he combined it with sales, influence, and success. Like him or not, his genius and talent can’t be denied.

We were inspired by Nikola Tesla, the father of modern electricity. Without him the world we are living in right now could be more different, and not in a good way. Tesla was one of the smartest people ever existed on this planet, and we are grateful for the effort he put in bringing electricity safely and efficiently to our homes so we can write this article. He sacrificed everything for science, and a fun fact about his crazy lifestyle is that he fell in love with a white pigeon.

We were inspired by Joe Rogan, who speaks with everybody about everything. His communication skills are great, and through his podcasts, we learned a lot of useful things about the world we live in. He influenced the entire industry of podcasting, inspiring youths to take this seriously, and this is what we like the most. Nonconformist, extrovert, and funny, he can grab your attention for hours.

We were inspired by Marilyn Monroe, one of the major pop culture icons of the 60s. She was beautiful, smart, kind, and generous. She had it all. It's hard not to be inspired by such a person. She read philosophy and modeling, helped all women by improving their self-esteem, and revolutionized television and fashion. She taught us to focus on ourselves while we are helping others. Spreading love and knowledge is always a great thing to do.

Which one is your favorite NFT Celebrity and why? Let us know in the comments section of this Twitter post, here!

Do you want to learn more about our NFTs collection? Visit NF-Tim official website.

Connect with us for the NF-Tim project:

Do you want to find our NFTs collection? Check out the following marketplaces: 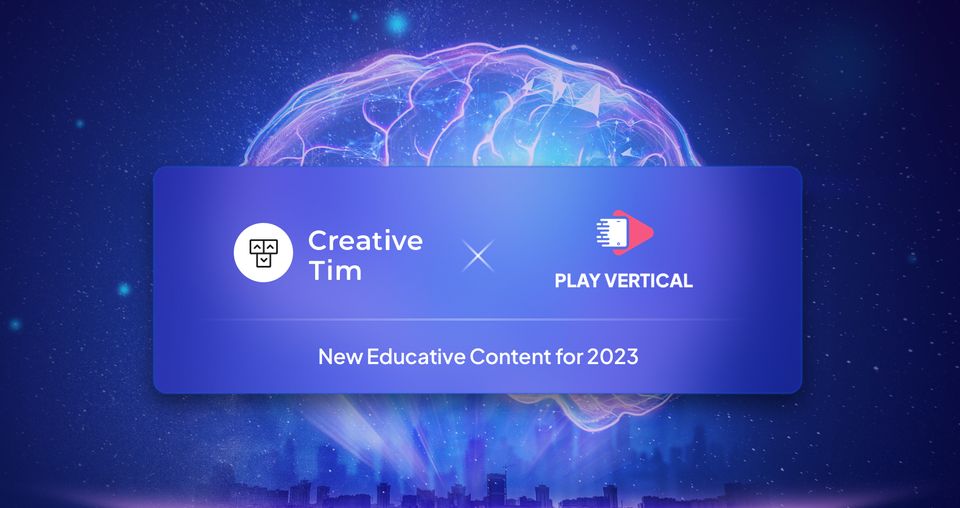 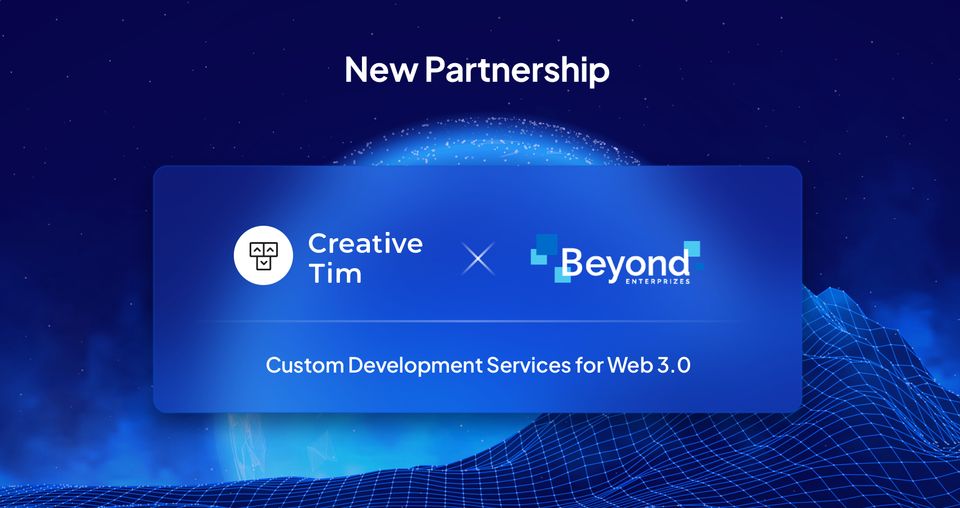 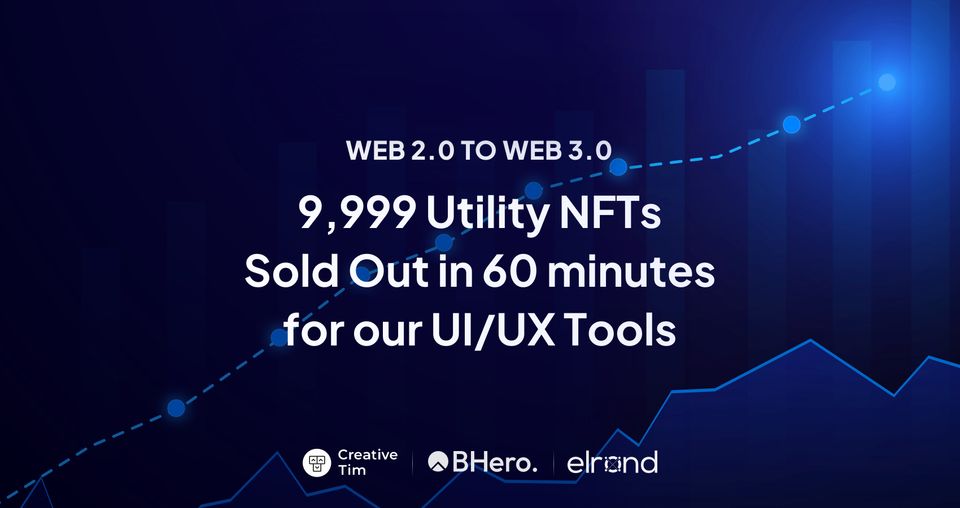