Ever since iPhone X was unearthed back last September, it created quite a furor among the designers, app publishers and also countless iPhone loyalists. With a nearly bezel-less display and ahead of the time features, the device created a new niche in the ecosystem of Apple App Store, and it was evident when the company published developer guidelines for building apps that perfectly address the cutting edge UI elements and Super Retina display of iPhone X.

Since then, months passed, and there have been several innovative apps unleashed for the users of this most advanced iPhone. What is the state of things with most mobile apps built and designed for iPhone X? Do all of them show equal exuberance and sophistication in terms of UI design and creative excellence in making the user experience better? While it is too early to evaluate all the efforts that created several sophisticated and very user-optimized iPhone X apps, an elucidation of some ground principles and tips would nevertheless help aspiring iOS designers and developers in this regard.

Here we are going to explain how developers can stay ahead of the evolving trends in UI design for iPhone X.

Commanding the basics: Adjusting to the iPhone X UI

Some elemental design attributes of iPhone X needs to be addressed first by any iOS developer. iPhone X as we all know showcases a complete shift from the design and UI elements of all previous iPhone devices. There are several new and first-time design achievements that Apple made with this new phone. Designers being equipped to deal with these design changes will also be better positioned to stay ahead of trends when within a month or two we get the new iPhone since the launch of iPhone X last year.

Let us explain the essential UI elements of iPhone X those designers need to have command over.

Stretching contents for the full-screen view: As per the suggestion of Apple’s Human Interface Guidelines, the app developers must take full advantage of the larger screen by fitting the content to the edges of the screen.

Preventing accidental clicks by Safe areas: In the case of iPhone X preventing unwanted clicks by creating a safe screen, areas is much easier because of the larger screen size. For iPhone X developers, it is recommended to follow the Apple Store guidelines on creating safe screen areas.

A mix of various buttons to make interactions easier: Since it is the first iPhone without any home button, designers should be careful about placing the controls on the bottom of the screen. Instead of addressing control elements with fixed buttons it would be wise to try a smart mix of different buttons including some floating or contextually appearing buttons to make the user experience easier.

Utilizing gestures to the fullest: As for the first time iPhone X is doing away with the physical buttons as much as possible and insisting more on gestures for navigation and interactions, developers need to give these gestures an upper hand unlike the iOS apps built earlier.

Mastering the UI for iPhone X: Key things to remember

The basic design attributes explained above are already well prioritized and focused by Apple guidelines and several resources that continued to come ever since the unearthing of iPhone X. But even with consistent efforts in following these guidelines, a perfect UI for the iPhone X may not be mastered. Mastering the design demands of iPhone X apps needs expertise with a few aspects that we are going to explain here briefly.

iOS 11 and iOS 12 both of which have just been launched around the same time iPhone X was in the lab and was unearthed, offer the designers the flexibility of using larger screen title of the app measuring at 34 pt and looking Semibold in black color. The title size of other apps, when set at medium size, measures 18pt. Thus designers can utilize larger title size besides creating enough space for contents when required.

Though when designing for the iPhone X generally you cannot load too many elements in the corner of the screen, but there are certain inbuilt flexibilities that your app can take full advantage of. For instance, when you negate the camera, the status bar automatically vanishes. Your content has to be created in such a way so that by hugging the margin of the curved corners contents do not get clipped. It is advisable to maintain a corner radius of 16 Pt for viewing contents that risk going close to the rounded corners.

Another major consideration is the difficulty with the hamburger menu for apps on iPhone X. In larger screen devices encapsulated contents in the hamburger menu requiring more taps make it more challenging for the thumb to reach across the screen, especially when using the device single-handedly. This is why you should use Tab bar for apps with several sections, especially if you want to address an audience using larger screen devices including iPhone X.

Finally, don’t play down the colorfulness of the exceptional iPhone X display offering a bounty of true to life colors. Insist on utilizing a wider spectrum of vibrant colors with a varying range of depth and tonality. As iPhone X provides a much richer spectrum of color choices, an app UI should utilize it to the fullest extent. In any case, never forget the importance of white space in boosting the clarity and elegance of your UI design.

Thanks to the iPhone X and iOS 12 app developers now have a wide range of opportunities to create stunningly beautiful UIs for apps across the niches. It is a testing time for UI designers to take the benefits of the larger screen, Super Retina display, and several other UI elements to create the unmatched user experience. 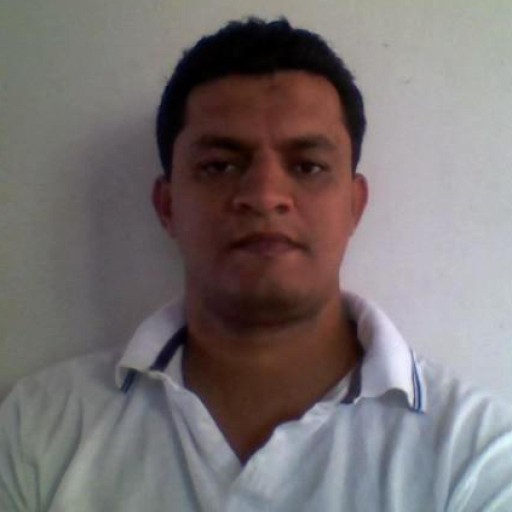