Mobile marketing is the use of marketing directly to mobile device users, whenever or wherever they use their devices. According to studies, 44% of the world’s population will own a smart mobile device by the end of 2017. That’s up from 38% in 2016, and the rapid growth of mobile users is expected to reach 59% by 2022. That means, by the end of this year, over 3 billion users will have a mobile device or smartphone, dwarfing the market penetration of its older cousin, the desktop computer.

Considering that the population who don’t have mobile devices are usually older seniors or children expected to eventually adopt the technology, mobile is fast becoming the go-to method for the buying population to access information, shops, and products.

According to the extensive data found on Websitebuilder, mobile usage is rapidly siring while offering marketers better conversion, click-through-rates, and ROI, than other forms of online & conventional marketing. Furthermore, 4 out of 5 consumers now use their mobiles to shop. With such a huge marketplace, brands and marketers worldwide are directing more of their marketing efforts at mobile marketing and making more sales than ever.

Mobile marketing became prevalent through the 2000’s. A detailed timeline found on Websitebuilder shows how early SMS-related campaigns of simple text have evolved since then. By 2010, the QR code re-invented how brands could drive traffic to products and services, and by 2016, mobile usage had outpaced desktop usage for the first time ever.

With more retailers turning their attention to mobile apps and traffic, 25% of retailers have seen 50% of their sales from mobile. This year, 90 billion USD will be spent from mobile, and by 2018, 30% of global e-commerce will come from America’s 300-million-plus smartphone users.

When it comes to comparing the numbers based on users, average time spent, CTR (click through rate) of ads or average order amount spent, mobile leads desktop in all categories. A great example of this dominance can be found in the data pertaining to average CTR: 2.7 for mobile vs. 2.1 for desktop adverts. In terms of people’s digital attention, 32% for desktop vs. 68% for mobile; the clear winner is evident. More importantly than that is the fact that for every $64 dollar spent by desktop consumer, mobile consumers spend $71. Furthermore, the average desktop order value is $100, while it is $127 from mobile app order. That means mobile users spend more on average and are more likely to convert from their mobile devices.

The mobile revolution is still only 15-odd years old and will likely continue to grow. Mobile will become the primary form of purchase in the next few years and marketers have realized the incredible potential. For those looking to better understand the fast-growing mobile marketplace, Websitebuilder’s great resource of 104 curated facts will further detail mobile marketing’s rise to social and marketing dominance globally. 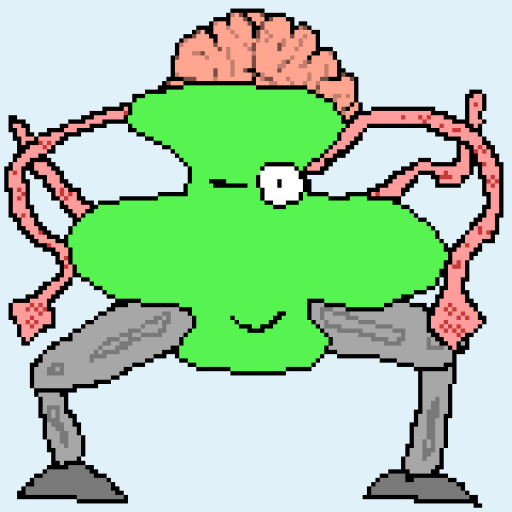