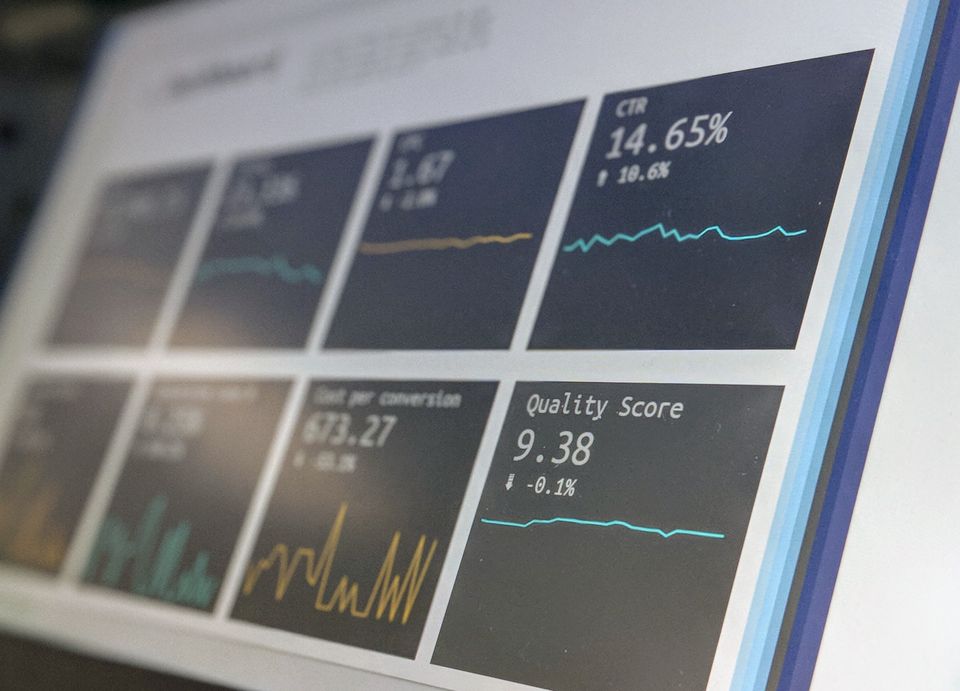 Blockchain development and programming are the most important new technologies in the world. It is fast becoming one of the most profitable industries, and, with it still being relatively new (Bitcoin was only invented ten years ago!), it is still easy to become involved in, as there is no real talent funnel yet. Even if you begin today, you can still become an expert within a few years! For those looking to make a career in blockchain programming, the point to begin is looking at whether to use general purpose or domain-specific language, syntax readability, and the language landscape, all of which will be covered in this post.

General purpose language tends to be those that most people, even if they aren’t programmers, have heard of. They include Java, Javascript, Ruby, C++, and Python. Javascript, Python, and Ruby are easier for those not yet well-versed in the world of programming, as they are more intuitive and learner-friendly, whereas Java and C++can take a lot more time to learn. “The main advantage for beginners in picking up programming that uses general purpose language is that they can then apply their knowledge outside the world of blockchain programming”, says Maria White, tech writer at PaperFellows and UKWritings. “It allows you to gain transferable skills that will stand you in good stead in many technological fields!” However, the ease at which these skills can be learned means that competition is high, and you will be up against programmers with a wealth of experience in this field!

The concept of domain-specific programming is not new, and there are several domain-specific languages out there that cater for different needs: statistics (R and MatLab); database querying (SQL); and Web UI (HTML and CSS). As we said before, blockchain programming is still a new, quickly developing field, and so domain-specific programmers in this area are in very high demand – but very short supply! By learning one of these burgeoning languages, it is a well-defined path to a career in the lucrative blockchain programming industry. Unlike general purpose language, competition from more experienced programmers is considerably less; as these languages are young, it is more difficult for developers to readjust than it is for beginners to learn from the outset. It is advantageous to have at least a grasp of the domain-specific language – otherwise, you may find yourself at a large disadvantage in the future.

Another thing to consider when beginning to learn any type of programming is syntax readability. “Programming languages have different levels of readability depending on the complexity of their syntax – or in simpler terms, the spelling and grammar rules of the language”, says William Lee, a developer at Bigassignments and Australian Help. “Readability tends to correlate with the learning curve, i.e. the more difficult the code is to read, the more difficult it is to code”. However, by using loose typing, rather than strict typing, it becomes easier to create code, as the flexibility that it affords means developers can avoid the lengthy processes to make each line appropriately ordered, which is what strict typing involves. There are pros and cons to both loosely and strictly typed language, and the biggest thing to consider as a beginner is whether the steepness of the learning curve and the amount of effort it will require, is worth the end result.

Each language, whether general purpose or domain specific, has its own purpose, and all of them are currently in use for various things. Javascript is loosely typed, and as it is supported by most web browsers, it is an unavoidable part of the modern web and is definitely worth becoming acquainted with. For Javascript, their main blockchain project at present is their Lisk project. C++, which is also the oldest language in our list, prides itself on being a popular core blockchain programmer. It is, however, potentially the most difficult language to learn, due to its strictly typed language and quite outdated syntax, making its learning curve very difficult to navigate. That said, it is well worth having a working knowledge of this language, as the world of blockchain programming relies heavily on C++, and there is a wealth of learning materials out there for you to take advantage of.

Entering the burgeoning world of blockchain programming can be a no-brainer – as an up-and-coming, lucrative industry, applying yourself to learning the necessary language and terms can go an incredibly long way!

Grace Carter is a content marketer and writer at OX Essays and Elite Assignment Help. She has recently been looking into the world of blockchain development programming, and likes to share what she has learned with the world! Grace also enjoys writing articles at Academized website. 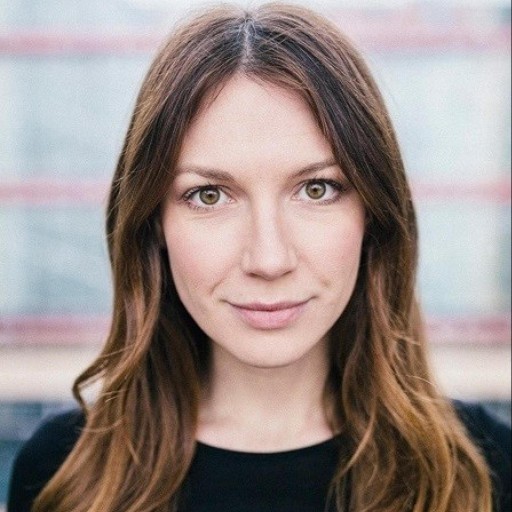 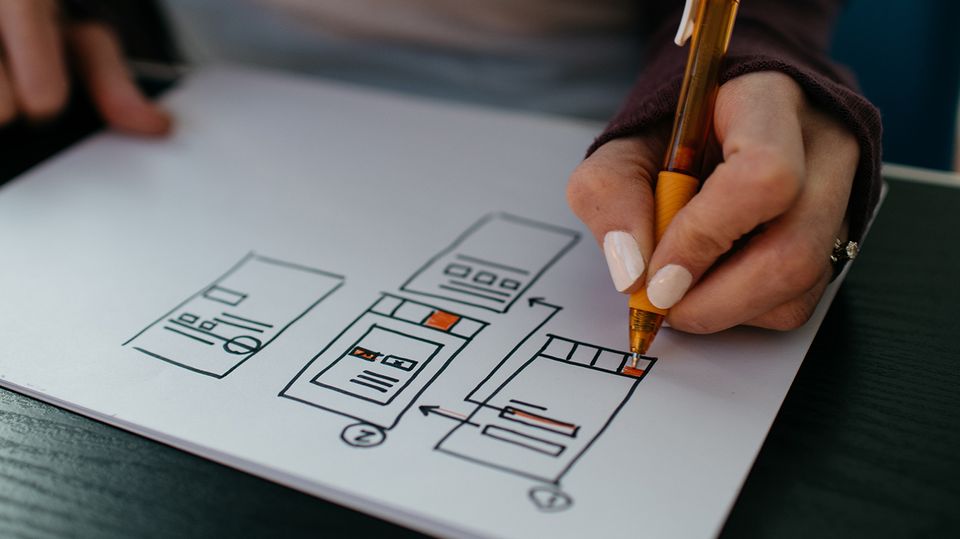