You probably already heard about the framework that was created by Facebook. React Native is a convenient tool for creating native cross-platform applications for Ios and Android. This means that you do not need to create the separate mobile apps for two systems. If you want to create an application,  you will need only one codebase.

Let’s first figure out whether you understand right what a framework could The small as a cross-platform solution and when best React.js developers could be in time. We’ll need some comparison.

Different types of the applications

What are native applications? This is what you most often download to your phone. The iOS and Android platforms required a specific programming language for writing the apps (like Swift, Objective-C, Java) because they have different style guides. Developers likely use the elements and helping tools from Google and Apple companies.

The best thing about native applications is the functionality speed, the completeness of the UI, and the positive feedback from users.

Web applications are the opposite of native ones. They are hardly called applications because you do not need to download the app from the store on your device. You need the current browser being open. Developers mostly use the programming languages for creating websites. Recently, the demand for progressive web applications starts growing. For now, it’s early to talk about its effectiveness.

We can point the advantages which are rapid development and saving money if you are a business owner. But the real cons are the lack of user-friendly functionality and lost capabilities.

The last ones are the hybrid applications which mix two previous types. The user installs an application into the phone as a native, but the functionality reminds a web application. Developers use technologies such as Xamarin, PhoneGap, Ionic, Cordova and so on.

The significant disadvantage is an impracticality. Even a well-designed hybrid application can quickly become outdated. As soon as the new technologies appear, every business owner tries to add the new function as soon as possible. Unfortunately for hybrids, it could take from 3 to 6 months to change the framework and add new functionality to it.

Pros and Cons of React Native for Native app

The developers dream to create one single language for all systems seems to be true. Without mentioning web solutions, mobile development has increased in its sizes and demand. The usage of mobile devices for business, shopping, or any purpose you need, has changed the development market in another direction. The convenience of the application UI has become a decisive factor affecting users. Is the React Native for App coping with this task? Is it effective as it was expected?

Let’s take a look at the Pros and Cons of React Native solution.

1) Block the version of the application dependencies. Thus, the developer may not worry that npm install will break the application. At the same time, all the improvements could be ignored.

2) Follow the news in the React Native community, read the changelogs, make changes to the application code when it’s necessary. It could take more time, but in this way, the developer could be sure that he benefits from the React Native for app.

Before the development starts, you should plan the application’s functionality and understand whether it can be implemented on React Native or not. If not, then you need to be prepared to write native modules for the support integration or look towards typical applications for iOS and Android systems.

Use the power of react native to easily give life to your future mobile projects. Galio is a, 100% free, open-source project, licensed under MIT. It will always remain free to use, powered by a huge international community.

The author of this article is Vlad Pshenychka, a freelance blogger working now for Artjoker, a software development company that specializes in startups launch including mobile and web development. Our goal is to turn clients’ ideas only to excellent results! 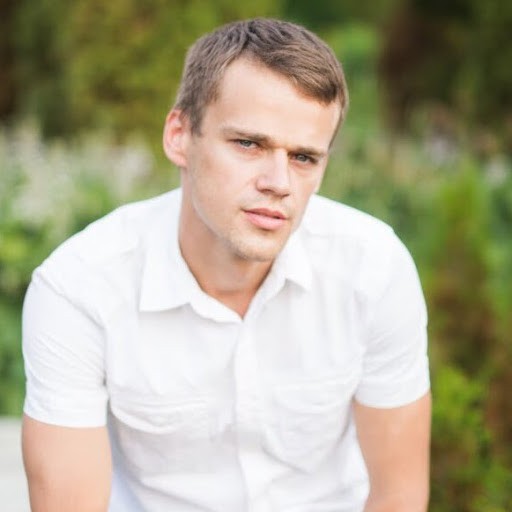 The author of this article is Vlad Pshenychka, a freelance blogger working now for Artjoker, a software development company that specializes in startups launch including mobile and web development. O
Previous Post
Next Post