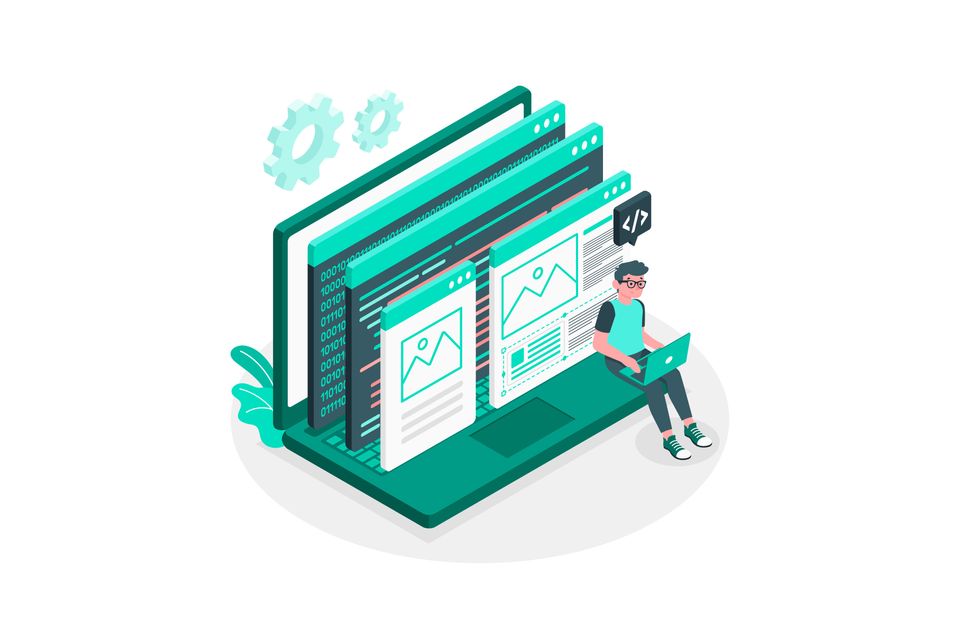 Vue.js is gaining popularity and momentum as a flexible technology that can help create nimble yet modern applications without wasting resources. Its flexibility, scalability, handy conventions, size efficiency, and progressive nature makes the framework stand out from the rest.
If you are building a small scale application or a larger one, form inputs are the best source of collecting relevant user data. Form generator components offer the flexibility of reusing forms that capture similar kinds of data, ensuring that you do not go against the DRY principle.

If you are new to Vue.js, trying to shift your existing framework to Vue.js or simply exploring your options, read on to find out the top 6 form generator components for Vue.js, that can help you create dynamic and customizable form fields with ease.

Before exploring the best form generator components for Vue.js, take note of the prerequisites and installation of Vue in your PC.

What are the prerequisites for Vue?

How to install Vue CLI?

2. Create a new Vue project by executing the command:
vue create <name of your project> 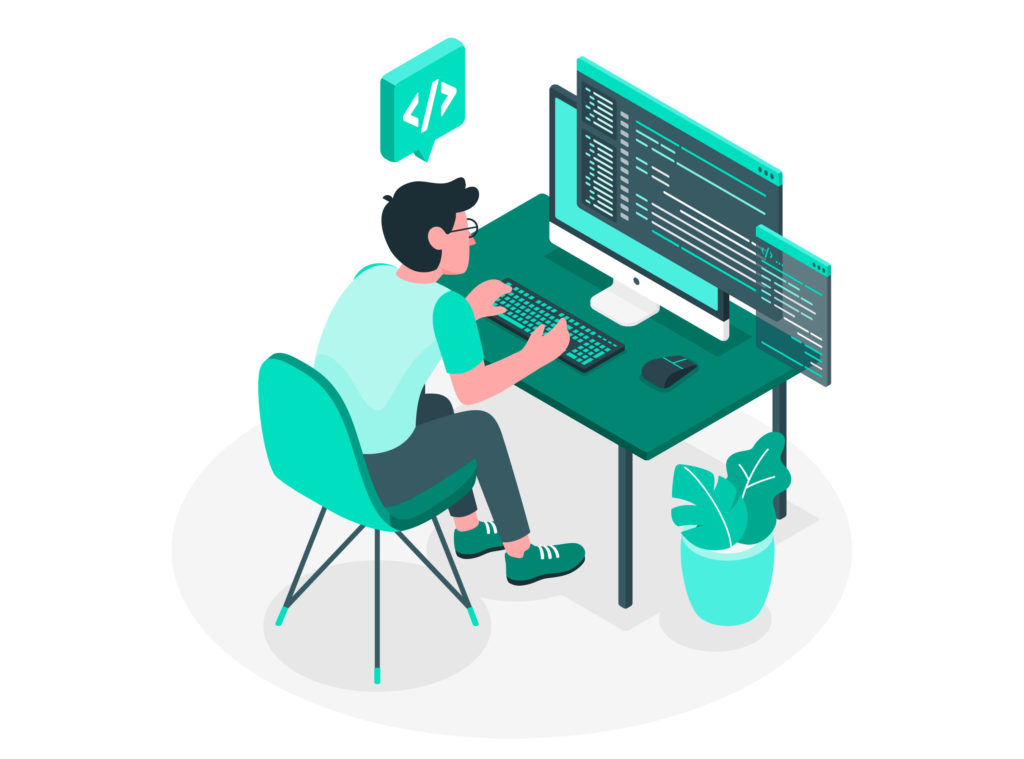 What are the Top 6 Form Generator Components for Vue.js?

vue-form-generator is a JSON schema-based form generator component that helps create reactive forms based on schema or data models. This generator is lightweight and extensible and has built-in support for custom styles.

ncform is emerging as another form generator component for Vue.js owing to its simplicity and flexibility. It is a JSON based form generator that creates form UIs and describes their interactions using just configurations.

vuetify-form-base is another JSON based form generator that helps create a schema object that has the same structure as your data. Since it uses the Vuetify framework to create the layout and style of your form, you need to install an additional package for this generator to work.

To install Vuetify, execute the following command after installing the Vue CLI:

Vuetify framework is well known for its responsive design, support, and a clear, minimalistic user interface suited for lightweight applications.

vue-form-json-schema is a JSON schema-based form generator which does not require any fields and supports any HTML element or Vue component. Since there are no prebuilt components, it makes development easier as you do not have to be puzzled about the usability of each component.

vue-form-builder is a fast, simple, yet extensible form builder component, that supports drag and drop. The drag and drop facility makes it easier to maintain since there is less code in development.

vuetify-jsonschema-form is also one of the top 6 form generators for Vue.js, which generates forms based on annotated JSON schemas. The downside to this framework is also the need to install the additional Vuetify package.

To install Vuetify, execute the following command after installing the Vue CLI:

Since this form generator creates the layout and structure of the forms based on the Vuetify framework, it inherits the framework’s attributes of minimalistic design, simple control, and responsiveness. It is best suited for applications requiring declarative forms (such as generic admin UI form)

Vue.js has proven to outperform Angular and ReactJS on almost all benchmarks. It is easy to pick up and offers a lot of cool features that support component style development with React-style rendering.

If you are already using Vue.js or planning to make the shift, check out these cool Vue Templates developed by Creative Tim.