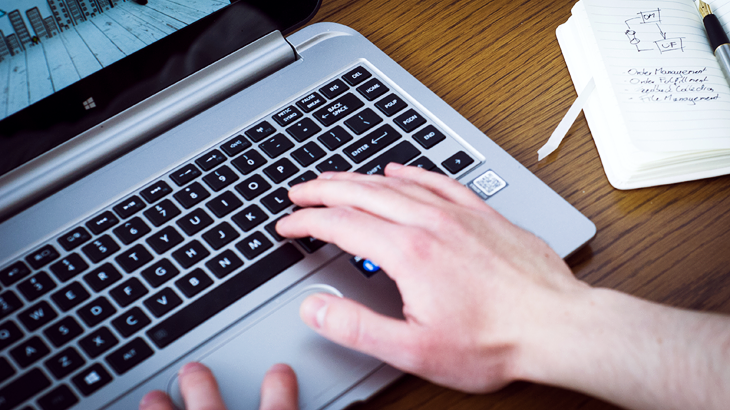 Many of us still remember the days when the old and worthy notepad acted as a tool sufficient to write a web page. In those days, it took many hours to write and improve your code. Many times, finding a mistake was as time-consuming as running a marathon. Fortunately, those days have long gone.

Nowadays the market offers many different free text editors to use, which makes our job much easier and significantly reduces the number of mistakes that can occur. They are suggesting what should be written, automatically close tags, so everything can go smoothly when it comes to the working process.

Furthermore, most of them have user-friendly interfaces, the written code is being shown in different colors. They are also adjusted to support numerous programming languages and detect our errors and typos automatically. Sort of like programmers’ paradise.

We can find hundreds on the market, maybe even thousands of text editors like that. Obviously, some of them are better than others. Next, I will present you with a list of simple to use free text editors, which are worthy to take into consideration.

SublimeText is a compact and multiplatform text editor which is widely functional. It is designed mostly for the type of programmers who highly value a simple and comfortable tool of work. 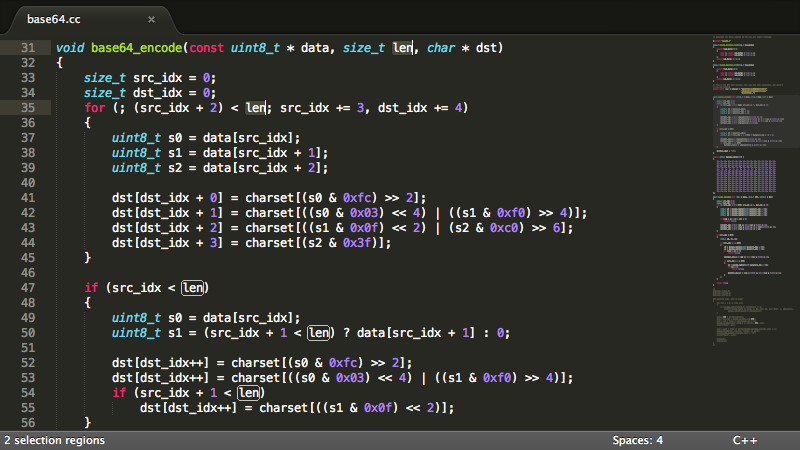 SublimeText was created for Windows, Linux an OSX systems. It posses a very large amount of built-in functions and a large library of various additions as well:

Although SublimeText is not free, it is available to use in a free trial version and can be tested without a time limit.

Brackets is one of the most modern free text editors. It is created by Adobe, who shares it for free on the basis of open source.

We could briefly write about Brackets the following: it is easy to use, works very fast and creates a  comfortable work environment with not only simple but also more developed projects. Brackets contain a simple project manager that allows work in one window with multiple files containing source code.

Brackets offer mechanisms for syntax coloring of the most popular programming languages, prompting code yet to be written and parameters yet to be settled, automatically closing of the brackets, and many more functions allowing to adjust the appearance of the editor.

One of the biggest advantages of Bracket is that it can be used on Windows, Linux and Mac OS. It is probably the best free text editor available on the market.

Notepad++ is probably the most popular free text editor for programmers. At first, it seems to be a very simple notepad; however it contains a whole lot of interesting functions, that can be further expanded by installing additions. Similarly to SublimeText, Notepad++ possesses a big amount of additional graphic schemes. 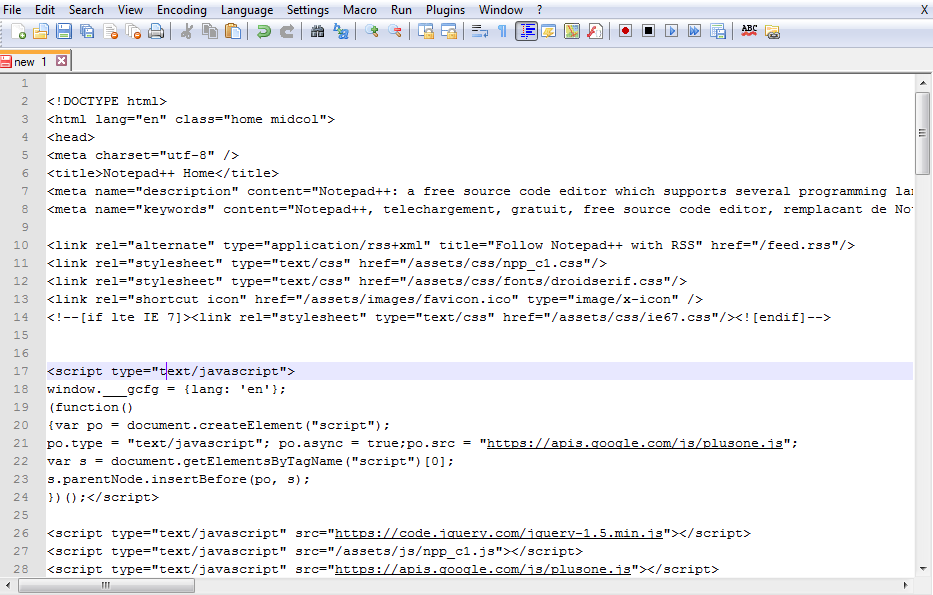 The application is written in C++, clear Win32 API and STL, and because of that, it works more effectively (the file size is very small).

The main benefits of Notepad++ are the very good tag highlighting, the lack of necessity to install additions, and the ability to fold the code. Unfortunately, the huge defect of Notepad++ is that it can only be supported on Windows.

VIM is a multi-platform clone of the text editor VI, wrote by the Dutch programmer Baum Moolenar. VIM belongs to the group of free software programs with open source code. The first version had been published in 1991.

VIM is probably the most popular free text editor for Linux users, yet it is also available on Windows platforms as gVIM.

This editor possesses practically unlimited functionality. VIM allows simultaneous edition on various windows, withdrawal up to the thousand latest done operations and withdrawal to optional point of time living off the file.

VIM was designed for users that are a little bit more experienced because working with it requires getting familiar with its many functions. The first interaction can be viewed as hard since the editor doesn’t prompt the user about what should be done.

TextPad is a large free text editor that is suitable for general purposes. It is easy to use in addition to having all of the features normally required by advanced users. TextPad is useful for programmers, webmasters and usual users. The application checks spelling in 10 different languages. 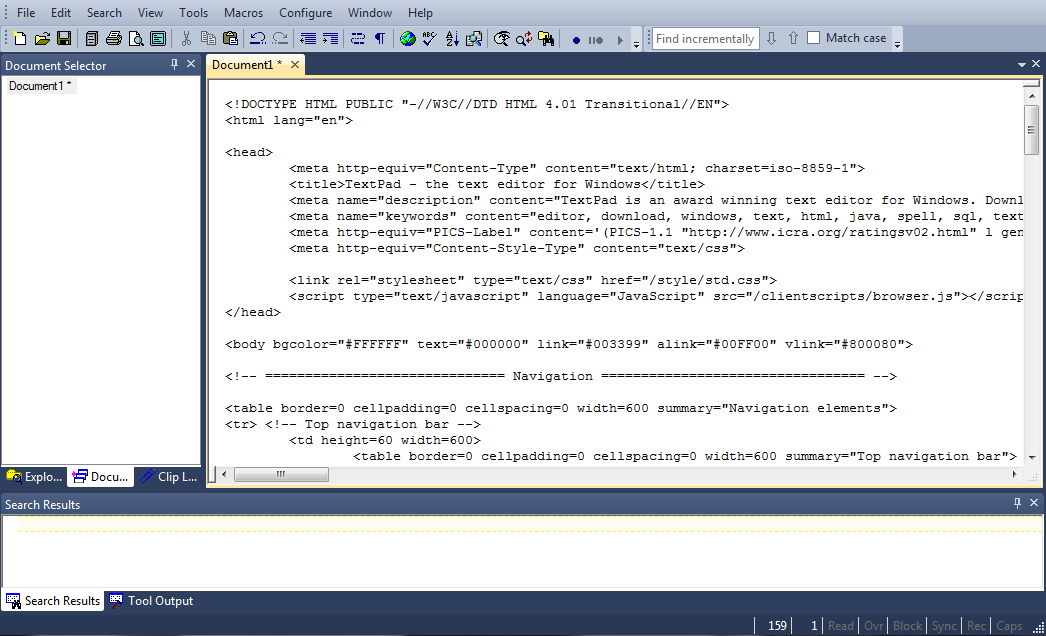 TextPad is designed to be fast and functional even when it comes to the most refined editorial needs. It works in the environment of 16 and 32 bit Windows. Large files are supported regardless of their edition – you just have to choose one that will work more effectively on your computer.

It possesses complex configuration options, a rich library of insets with prepared codes and supports many code sites. It can also highlight the syntax of many languages, and every one of them could be viewed in four preview windows. It also features functions for sorting, searching and exchanging tools as well. 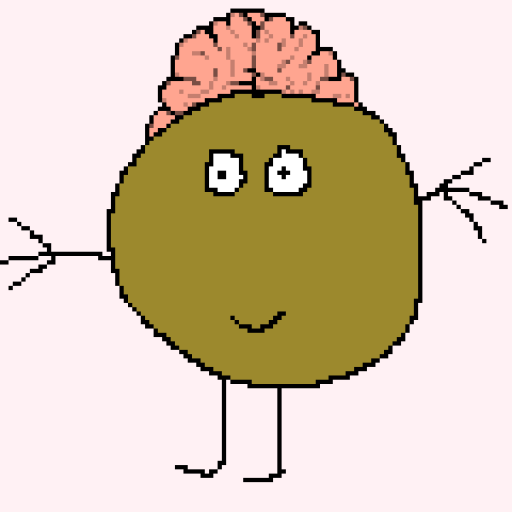 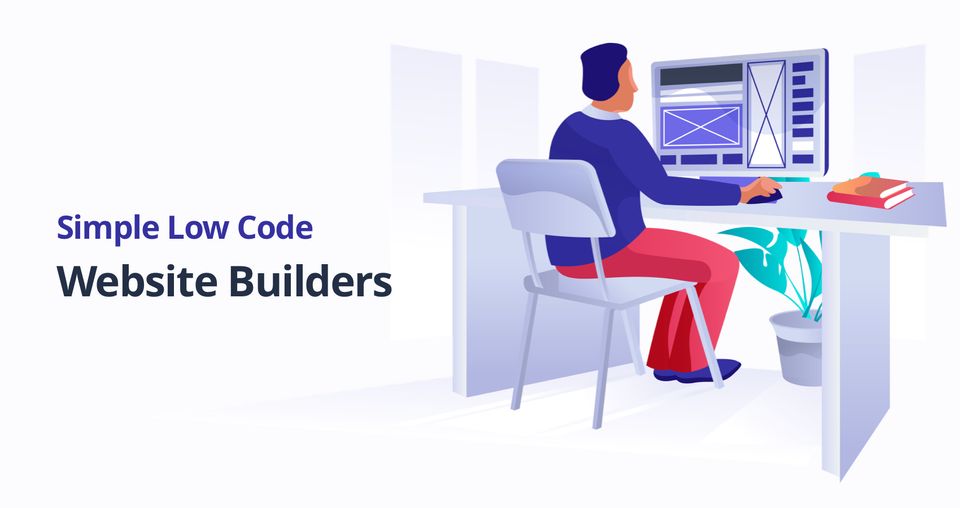 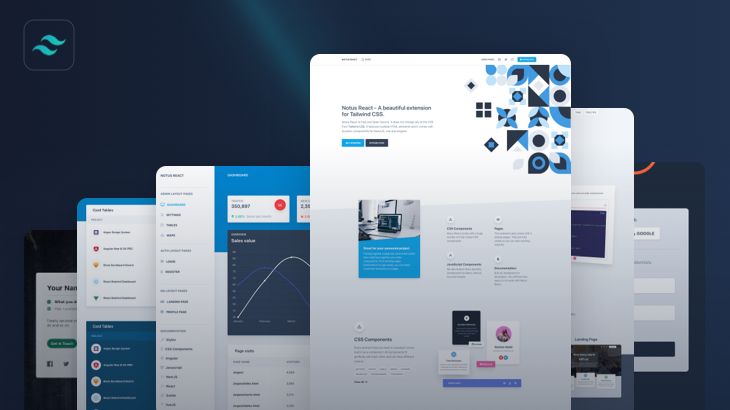