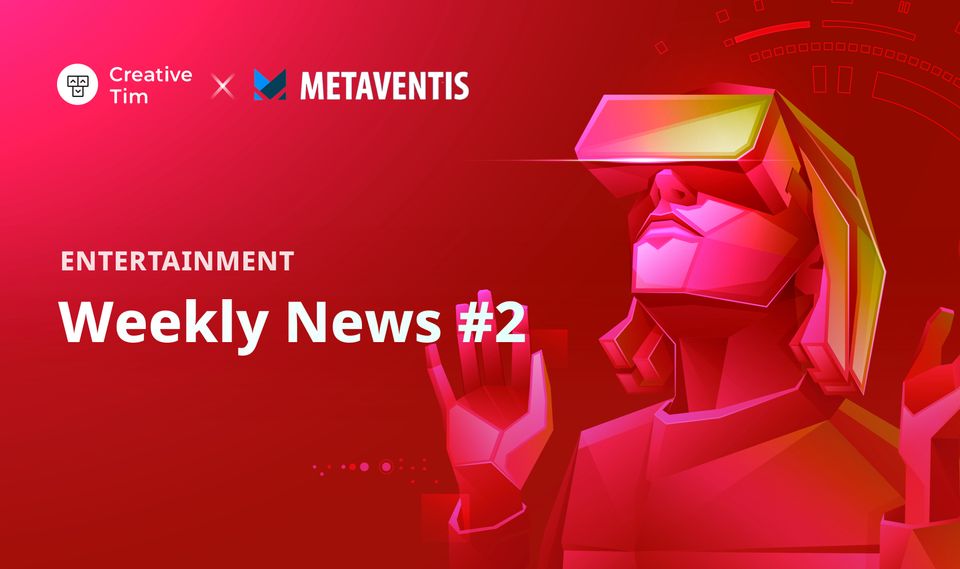 Non-Fungible Tokens, or NFTs, have been making headlines around the world for their unique ability to represent digital ownership and authenticity. From music to art, film, and gaming, NFTs are changing the way creators and fans interact and engage with each other.

In this article, we will bring you the latest NFT news from the worlds of celebrities, music, sports, and art. Join us as we delve into the world of entertainment NFTs and discover how it is shaping the industry.

Using AI, we type in a few words and it generates an image. For today's one, we still used Midjourney and instead of using words, we pasted a card number. The 16 digits. Today's challenge: give it a try.

🤣 Meme of the week

Have you learned the secret of the mini jeans pocket? We recently found out too: it's specially designed for Ledger or Trezor. Joke aside, don't delay any longer, buy yourself a cold wallet today!

NFTs continue to make waves in the entertainment industry, with the latest news from celebrities, music, sports and art. Brands such as L'Oréal and Game of Thrones have revealed their plans for NFTs, while Logan Paul has announced a refund for disgruntled CryptoZoo NFT investors.

Stay with us for the latest news in the NFTs industry! 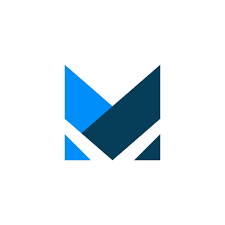 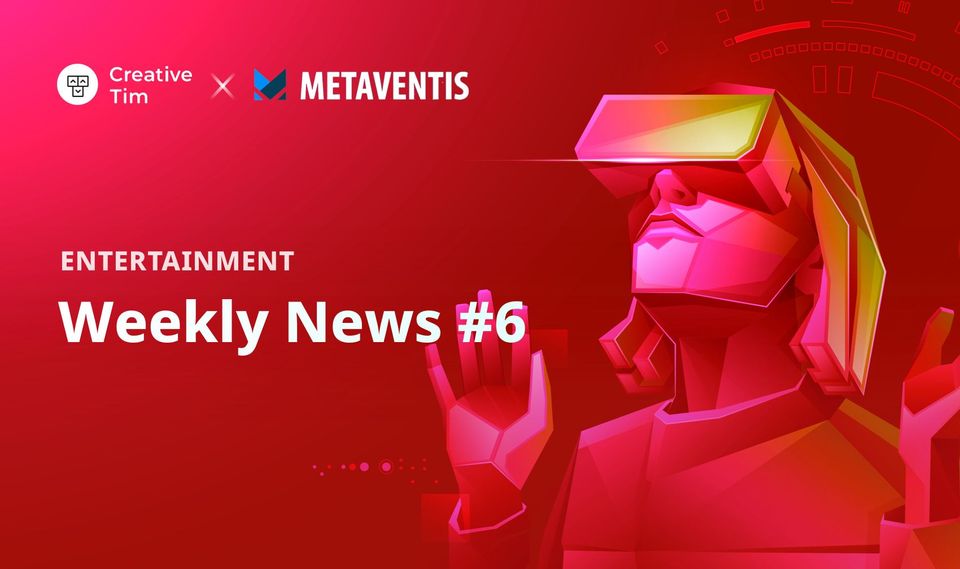 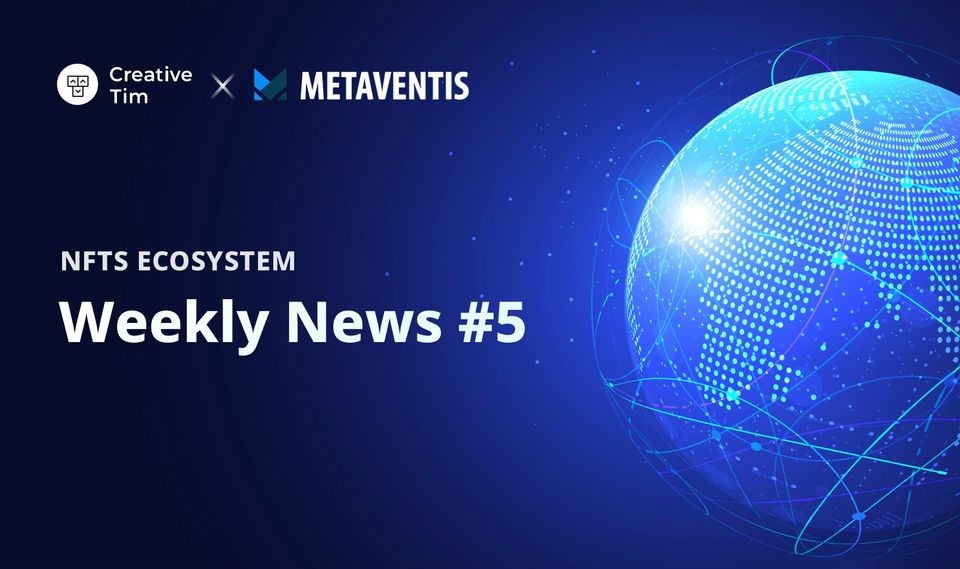 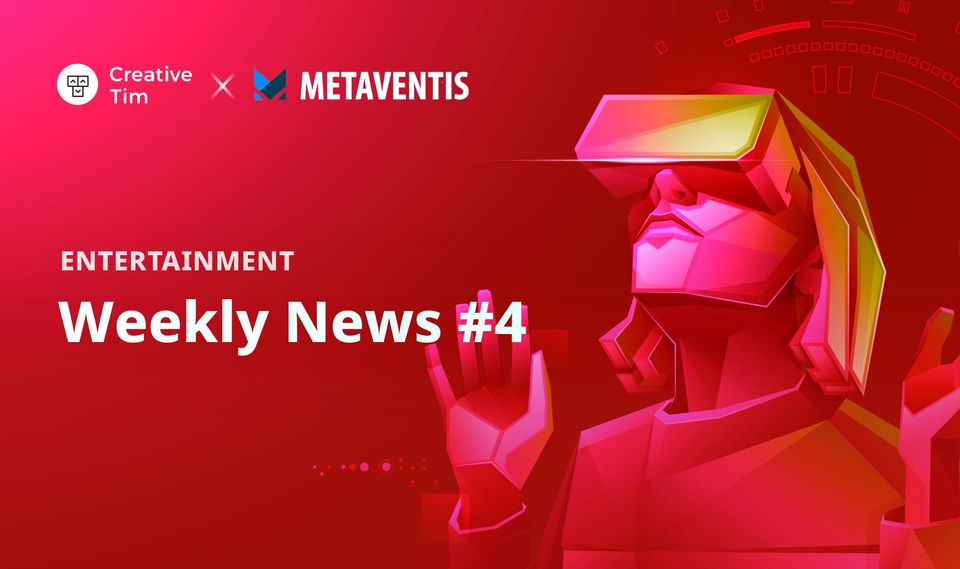