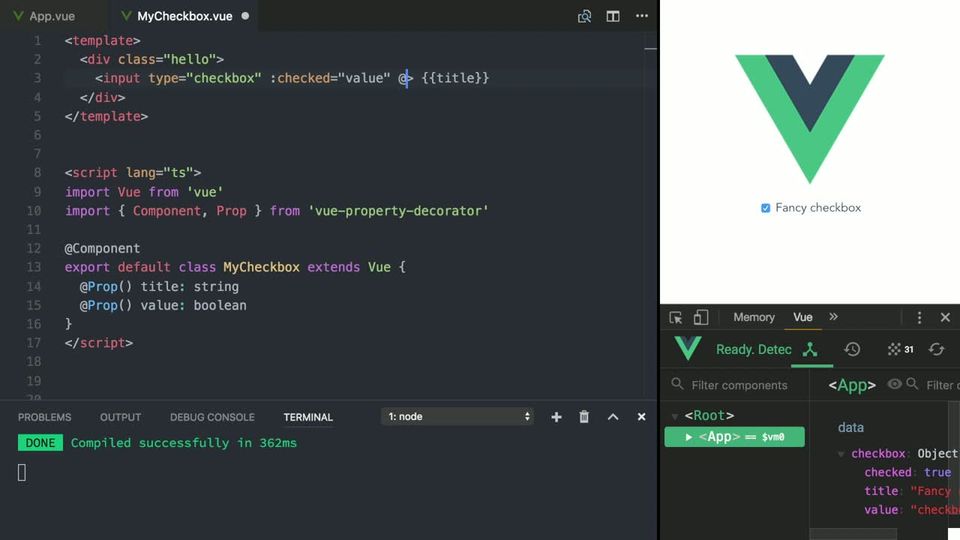 From business to entertainment to lifestyle, apps are the future for business and personal use. From a developer standpoint, a solid app that’s well-constructed and secure can be a gold mine. As the popularity and number of apps increases, new tools and platforms have been created that can streamline the entire process and help you prioritize responsive design.

One such tool is Vue JS.

It isn’t the only the Java framework, nor is it the most common. But, it is becoming the go-to for developers who crave simplicity without sacrificing performance and flexibility. Vue is especially well-adapted for app building and completing smaller projects due to your ability for one-page development and ease of migration. Pairing Vue.Js with Google’s Firebase platform creates an unbeatable atmosphere for building and launching apps.

If you’re looking for a viable alternative to REACT or Angular, read on to learn why this particular framework earns a solid 119K stars and rising on GitHub 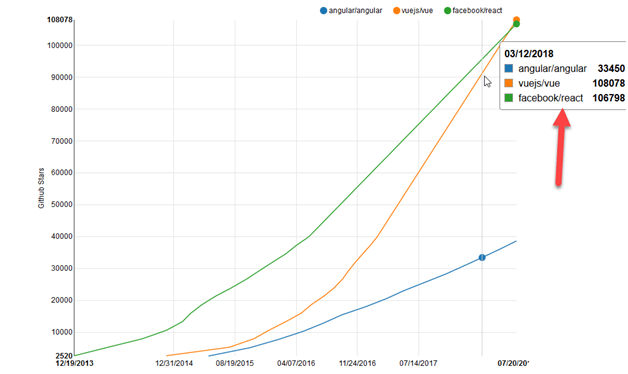 Vue is a modular, progressive framework that allows developers to get up to speed quickly. Its similarity to Facebook-developed and supported React offers a shallow learning curve. This makes it easy to integrate into existing projects and helps startups reduce the time-to-market factor without all the rookie mistakes. However, Vue is more compact, creating lightweight frameworks and enabling user interface (UI) development that component-based and reusable.

Unlike Angular’s enhanced HTML, Vue is more JS-based, which is ideal for front-end app development. Although both were created by former Google developer, Evan You, Vue is more similar to React in that it’s far more flexible. This is due to its set of evolving, portable libraries. Like React, Vue.js was created to work with root libraries, and it’s based on the model of Virtual DOM.

Because of virtual nature, you only need to worry about elements that need to be changed without upsetting those that don’t. This allows developers to create dynamic applications that can be easily rendered to the DOM, enables binding to DOM elements, and let’s you maintain local storage with no need to reload the browser on the user side.

That’s great for your customers and your development team.

Having such a high level of flexibility and compatibility with one of the main developer tools supports independence and makes migration much easier as long as you track unsupported or no longer maintained modules.

This is the price you pay for freedom. However, the benefits of adopting Vue JS for front-end app development far outweigh the drawbacks.

As of 2019, there were more than 240,000 websites built with Vue JS. Before choosing one framework over another, ask yourself these questions:

Now that you have a modular framework with a robust library at your fingertips, you need the right platform to unleash its full capabilities.

Firebase is that platform.

How Vue JS + Firebase Will Make You a Better App Developer

Vue gives you everything you need on the front-end, but what about the back-end of your app?

Firebase provides an easy answer to that question.

This developer platform has been around in some form since 2011, starting as Evolve, with an API that enabled website owners to add chat functionality to their sites. However, it also had a hidden talent that led the creators to separate it from the chat feature a year later and offer a Backend-as-a-Service product that put Evolve’s real-time architecture to better use.

In 2014, Evolve was acquired by Google and soon evolved itself into the solid platform that we know and love today. It offers developers all of the tools, stability, and security necessary for efficient, fast, and productive development and testing. It also help grow and market your apps when they go into active release.

Some of the developer tools that make this such a lucrative and dynamic pairing include:

In addition, you’ll have to means to market and monetize your app through features like:

In short, Vue JS provides the power and Firebase gives you a platform to store and aim it toward your market

We’ve given you the reasons this is an unbeatable combination.

Vue’s modular nature is part of what makes it so popular and infinitely usable for app development. If you want to improve on a tool that has already been demonstrated to add speed and scalability to the development process, there are a number of tools and tricks that will become a game-changer.

If you’re just getting started with Vue, you’ll definitely want to take a look at their Official Vue.JS Guide. It will make the already shallow learning curve practically flatline.

In addition to using tools to make the development process faster and more efficient, here are some best practices that will allow you to fully realize the beauty and simplicity of Vue JS.

Even if you’re already familiar with JS and HTML, each framework has its own style. The official Vue JS Style Guide will save you lots of time when you’re coding and documenting your project.

2. Use the Arrow Functions Inside the Components

While ES2 created a faster and more efficient way to define the scope of an element, you can perform this in a more concise manner by just using the arrow function. This allows you to bind the function scope to the parent without the need for added commentary or fixes.

This feature is one of the most useful for defining different elements without a lot of clutter or hassle. You’ll need build tools to use this feature, but it will allow you to scan a piece of code to locate specific areas using syntax highlighting. It may not make much difference in smaller sections, but will save a lot of time when you’re working with complex structures.

4. Use CSSComb for Better Organization

This extension is a great tool when you’re collaborating since we each have our own preferences for constructing CSS code. Simply set the .csscomb.json file in its root, and it combines CSS code from all team members into a single format. You can also configure it to run any way you want.

One of the best things about Vue.js is that it eliminates repetitiveness. Using global registration for all of your base elements allows you to use them as many times as you need to from project to project without the need to import them each time.

6. Use Comments to Keep Your Single-File Components Organized

The simple act of including a brief comment before each “style,” “script,” and “template” section allows you to easily locate them. This eliminates breaking your pace and saves a lot of time. 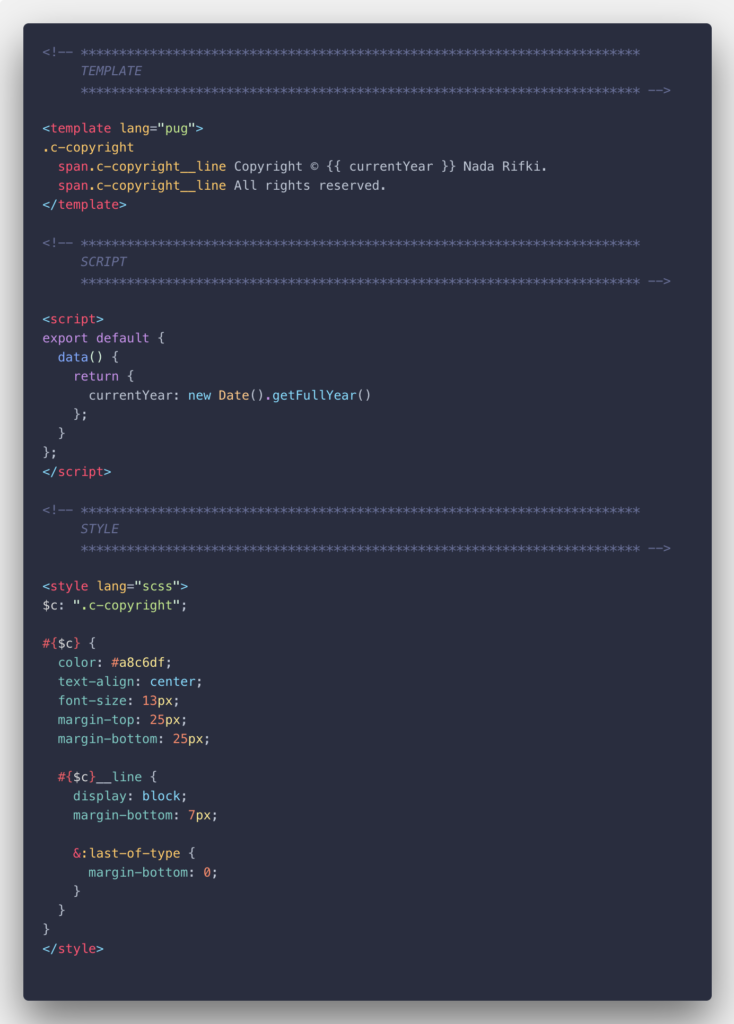 Are you tired of the clutter when you still have hundreds of lines of code even if you write lean and clean? The solution is to create a folder in /src and segment it into different folders labeled for plugins and other components. That way, no matter how long it’s been since writing your original app coding, you can easily locate the various elements for maintenance or alteration.

Vue JS is now in its third generation. As you can see from our overview, the benefits of adding Vue to your JS library far outweigh any negatives. It’s sleek and elegant without losing functionality.

Give it a try and let us know about your experience with Vue. 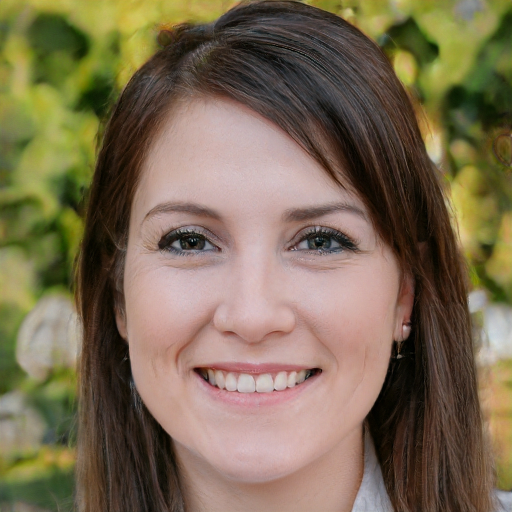 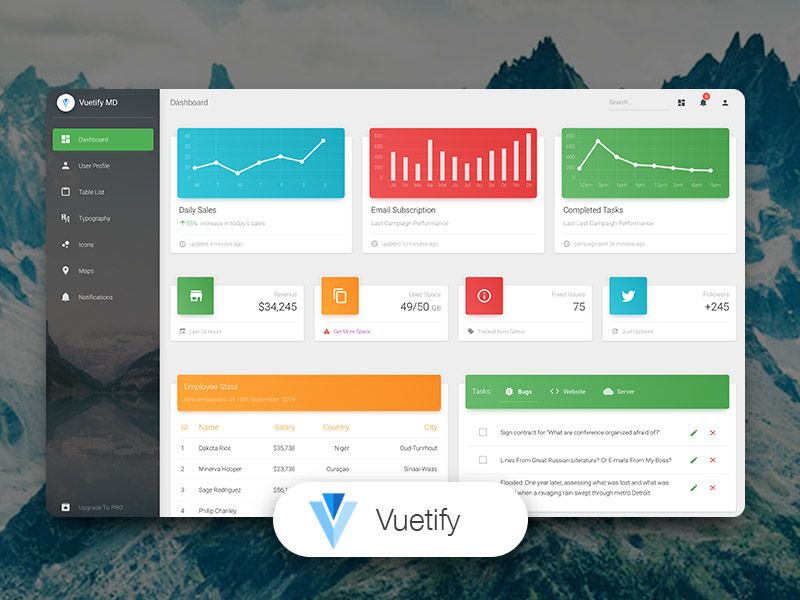 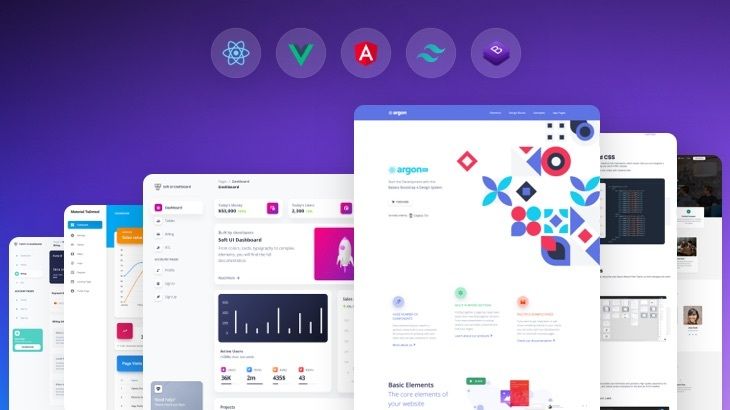 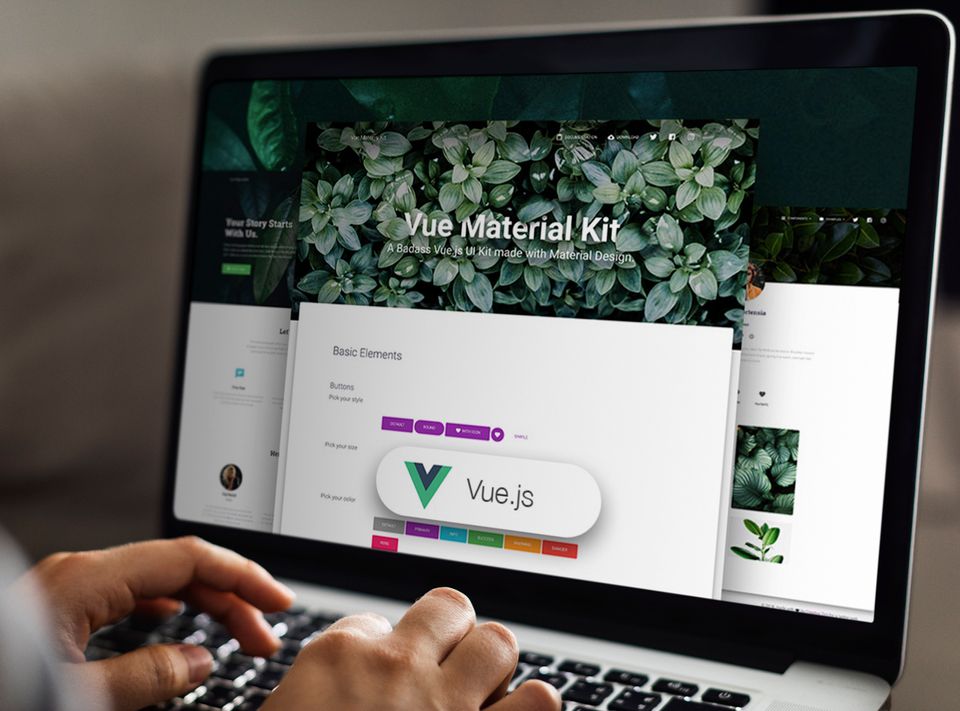